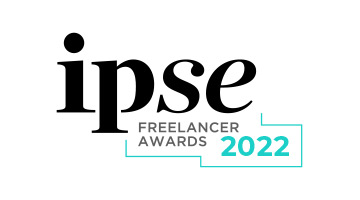 The IPSE Freelancer Awards celebrate the achievements of the UK’s brightest and best freelancers, as well as organisations who do the most to support the self-employed.

Nominations are now open until 5pm on Friday 16 September 2022 and winners will be announced at an awards ceremony in central London in November (details to be announced).

View all categories and enter now!