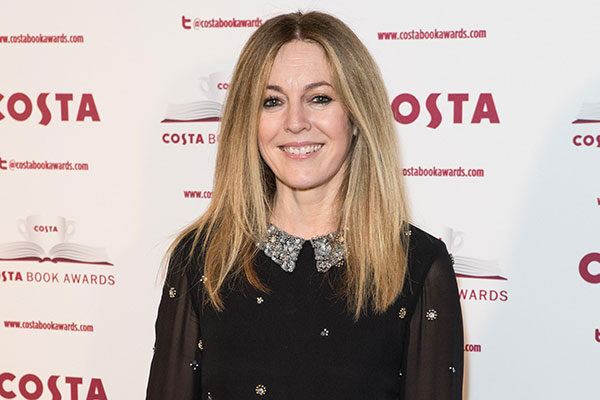 ITV presenter Helen Fospero is the latest broadcaster to defeat HMRC in an IR35 tax tribunal.

Fospero successfully appealed a tax bill of £80,000 that concerned her engagements between Canal Street Productions Ltd (her limited company) and ITV between 2012 and 2014.

The TV presenter, best known for presenting GMTV and Daybreak, won her tribunal based on the fact that she had other engagements outside of ITV during that time.

In his concluding statement, Judge Ashley Greenback said Fospero worked under a “series of short-term engagements for ITV” and there was “no-guarantee” of work outside of those engagements, nor did ITV have any obligation to provide her any work.

HMRC’s case focussed on the “absence of mutuality of obligation”, which self-employed group IPSE argues is a key deciding factor in many IR35 disputes. HMRC, however, claims there cannot ever be contracts without “mutuality”, a stance that has been further damaged by this tribunal decision.

IPSE has said HMRC’s defeat in this trial raises concerns about the tax watchdog’s ability to oversee compliance with the changes to IR35 in the private sector.

Andy Chamberlain, deputy director of policy at IPSE, said: “This is the second IR35 tribunal judgement, which has come to light this week that HMRC has lost. It drives home the reality that the IR35 legislation is so complex even the UK’s tax authority cannot understand it.

The fact that HMRC has been judged wrong on this – and that it clearly cannot understand its own legislation – fatally undermines its CEST tool.

“The two cases this week – concerning an IT contractor and TV presenter Helen Fospero – both hinged on the absence of ‘mutuality of obligation’ in their engagements. This is critical because HMRC refuses to accept that there can ever be a contract where ‘mutuality’ is absent.

“The fact that HMRC has been judged wrong on this – and that it clearly cannot understand its own legislation – fatally undermines its CEST (Check Employment Status for Tax) tool, which freelancers are supposed to be able to use to determine their IR35 status.

“It also calls into the question the veracity of HMRC’s advice to public sector organisations about the status of their engagements – and raises concerns about its credibility and authority to oversee compliance in the private sector from next April. How will businesses be able to trust HMRC’s judgement when it continually loses IR35 tribunals?” 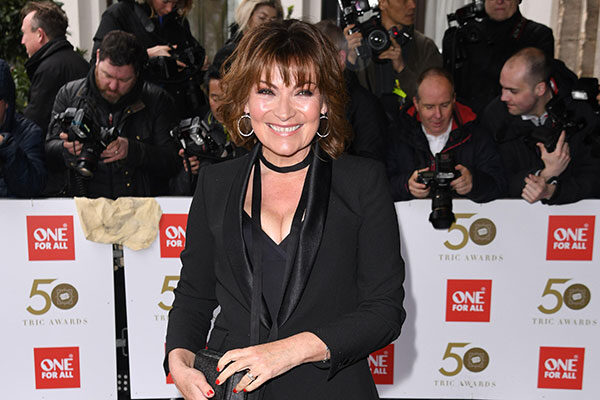 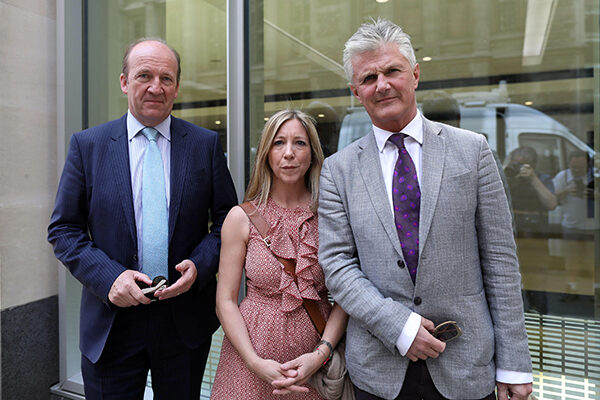 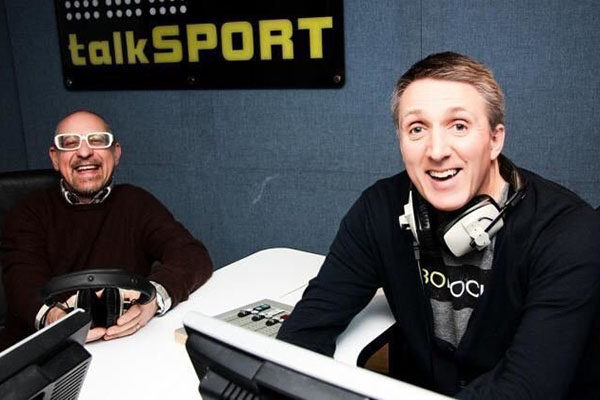