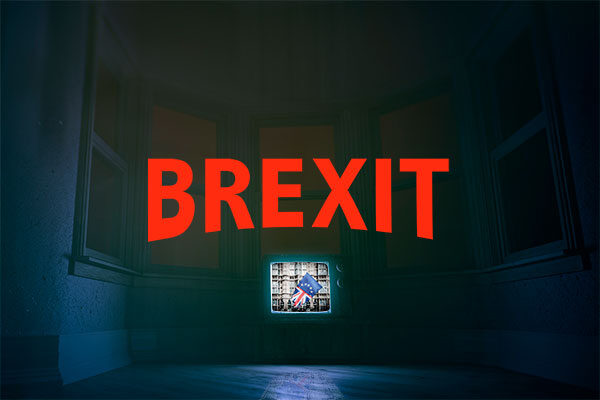 Steve Richards is a writer and broadcaster. He presents an ever changing one man show, Rock N Roll Politics. His latest book is The Rise of the Outsiders.

The Brexit saga is the equivalent of a Netflix boxset where no one knows the ending, including the leading players.

The end is a long way off. The future trading relationship with the EU is still to be negotiated, a much more mountainous journey than the Withdrawal Agreement. Indeed, we are living through the equivalent of several Netflix boxsets.

In order to make sense of what is happening, and indeed what is not happening, it is necessary to probe deep into the mind of Theresa May. She has been a ghostly Prime Minister, one that comically did not want a ‘running commentary’ on Brexit. She is virtually the only person in the UK who has followed this course, not saying very much about what she wanted and why.

Theresa May: The Brexit Prime Minister

Unlike most UK Prime Ministers, she is not interested in politics as a performance. Thatcher, Blair and Cameron communicated constantly, trying to make sense of what they were trying to do. May is shy and publicly awkward, clinging to slogans such as ‘Brexit means Brexit’ and the occasional set piece speech. But shyness should not be mistaken for a lack of ego or steely determination.

Recently I asked Ken Clarke when he mean when he was caught on camera describing May as a “bloody difficult woman”. He told me he was referring to her being too stubborn. 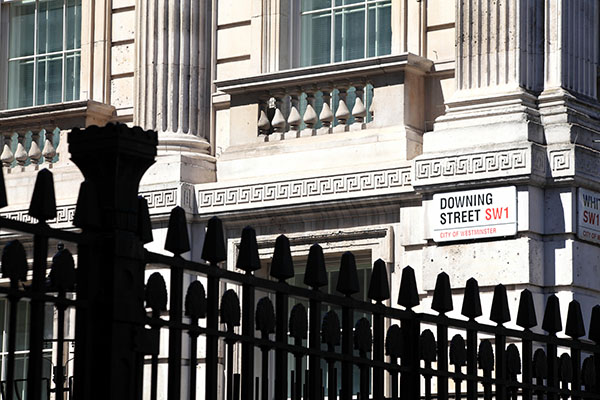 I have been writing and presenting a series for BBC Radio 4, ‘Theresa May- The Brexit Prime Minister’, interviewing lots of senior figures who have worked for her from her once mighty adviser, Nick Timothy, to former ministers.

In the series she becomes less ghostly. From the beginning, when she became Prime Minister in the summer of 2016, she decided that the referendum result trumped parliament as her democratic mandate. In her view she would do whatever it took for her interpretation of the Brexit result to prevail. She had the steely self-confidence to conclude that she understood the “will of the people”.

Nick Timothy tells me she felt there were economic risks in Brexit, but that she believed as a matter of conviction, ending free movement was a genuine upside. This was her first ‘red line’. It was one with big consequences. It meant the UK would, under her proposals, leave the single market.

Next, she became convinced the UK should be free to conduct its own trade deals. That meant the UK would leave the customs union. Then in the autumn of 2017 she discovered the centrality of the Irish Question: How to leave the customs union and retain a soft border? She has not found an answer, hence the backstop

A way forward in uncertain times

There were alternative Brexit routes, but she never contemplated them. In the meantime, governing has become almost impossible. The chancellor’s spring statement was largely bare.

This hung parliament is becoming so restive few propositions can become law smoothly. Some MPs speculate about an early general election. Such a move solves little. It might happen but more likely get ready for many more episodes in the Netflix boxset under the current dysfunctional parliament.