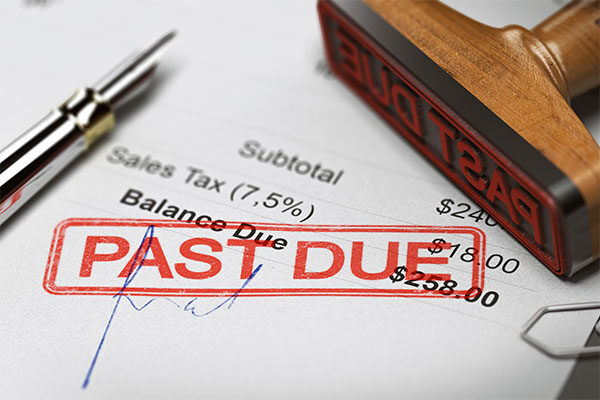 Self-employed people working in the creative industries are owed a staggering £1.1bn in late invoices, a new study has revealed.

48 per cent of invoices are paid late, with the average invoice value standing at £38,137, new research by Market Invoice reveals.

Around 50 per cent of those working in the creative sector are self-employed, providing services to a range of sectors from TV and film, to design and publishing.

According to the study, independent professionals could often wait up to 90 days before being paid, as they are often held to lengthy payment terms.

The research also found that one in seven companies (14%) take more than 14 days beyond agreed terms to pay.

In our world it’s not a problem doing the work, it’s actually getting paid

Creative agency founder Phil Dean said: “As a business that’s growing you inevitably become short of cash because you’ve got to fund that growth and clients aren’t always brilliant payers. In our world it’s not a problem doing the work, it’s actually getting paid.”

The problem isn’t restricted to the creative industries. Research by IPSE (the Association of Independent Professionals and the Self-Employed) found that freelancers spend an average of 20 days a year chasing late payments.

The problem seems to be particularly acute among younger self-employed people, with the majority of freelancers aged 18-34 reporting they experienced at least two late payments in the last two years.

Fifty-eight per cent of them even said they had done work they had never been paid for.

0
71 per cent of client-freelancer disputes are about late payment.

The effect of late payment on client relationships

These fears seem to be well-founded, with more IPSE research finding that 71 per cent of client-freelancer disputes are about late payment.