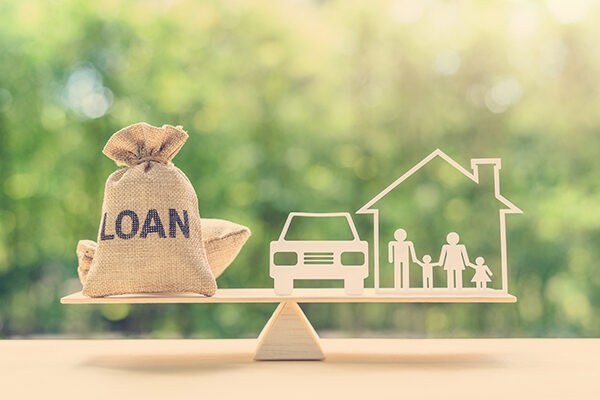 Almost five million freelancers (15%) in the UK have turned to short-term finance solutions because of inconsistent and late payments, a report by ETZ Payments has found.

As a result, the study found that around four million freelancers regularly miss bill payments. And in order to subsidise the shortfall, many have turned to payday lenders.

This has led to many independent workers unable to afford to pay for weddings, holiday, home improvements and other significantly costly things.

Research by IPSE has shown that on average, freelancers spend 20 days a year chasing invoices for late payment. The time spent chasing payments equates to an estimated £16.5 billion in lost income.

Despite the burden of chasing invoices and the inconsistent income, both IPSE and ETZ research shows that freelancers still prefer the freedom and flexibility of working for yourself and would not return to traditional employment.

Nick Woodward, CEO of ETZ Payments said: “It should be a norm that in today’s workplace, with modern technology, that freelance workers should be able to complete a job and be paid for it on either the same or next day.

“Millions of workers are being held back in life because they are not paid on time. This has to change to help people have a more productive and happier work life balance and to support the British economy.”