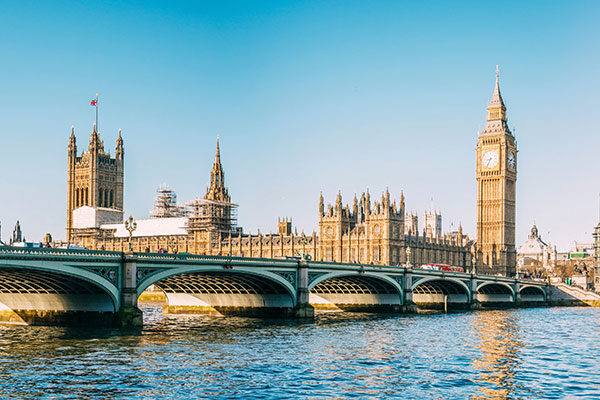 UK freelancers’ average earnings have dropped by more than £4,000 per quarter, new figures have revealed. And according to the study, freelancers place the blame primarily on government policy.

The freelancer Confidence Index survey, conducted by IPSE (the Association of Independent Professionals and the Self-Employed) and PeoplePerHour, found that quarterly earnings dropped by £4,302.

The survey found that freelancers said Brexit (59%) and government fiscal policy (55%) were harming their businesses the most. Three quarters also expect their business costs to rise in the next year.

“The ‘party of small business’ has done very little to understand or encourage the smallest firms or the future flexible workforce. Even beyond Brexit, we have seen only small steps on late payment, inertia on parental rights and outright hostility on tax.

“Freelancers are some of the most entrepreneurial and productive people in our economy and they are central to Britain’s business success – whatever happens with Brexit. The new Prime Minister must show the self-employed that they back modern working practices and this £275bn sector.”