Home » The freelancer’s guide to getting on the property ladder

The freelancer’s guide to getting on the property ladder 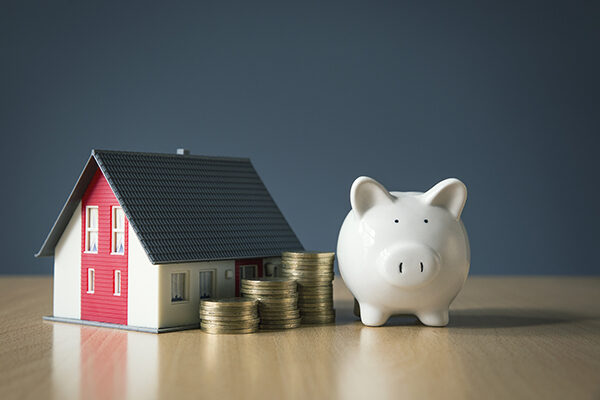 Mortgages can be challenging for freelancers. In this handy freelancer’s guide to getting on the property ladder, we explain some of the steps self-employed people can take to be approved for a new home.

It’s been more than 10 years since the economic meltdown of 2008, but freelancers wanting to get on the slippery housing ladder are still finding it’s just out of their reach. Changes made following the crisis forced overly generous lenders to curb the size of mortgages they gave to borrowers.

This was understandable. The meltdown happened, in part, because borrowers were being given mortgages that they never had a chance of being able to afford to pay back, which was made worse when the housing market crashed.

Freelancers were particularly affected through the changes that came out of the Mortgage Market Review, which ended the practice of awarding mortgages to people based mainly on their income, and instead moved to looking at the whole of their finances. This includes loans, credit scores and many other factors.

The change has been doubly damaging to freelancers. First, as all readers know, freelancing doesn’t guarantee work all the time, and sometimes freelancers choose to take time off in between contracts, so this can create a picture that shows irregular income.

Second, most lenders just don’t get freelancing. This is either because they are not given training to understand it or because they see people in employment as a more attractive offer. 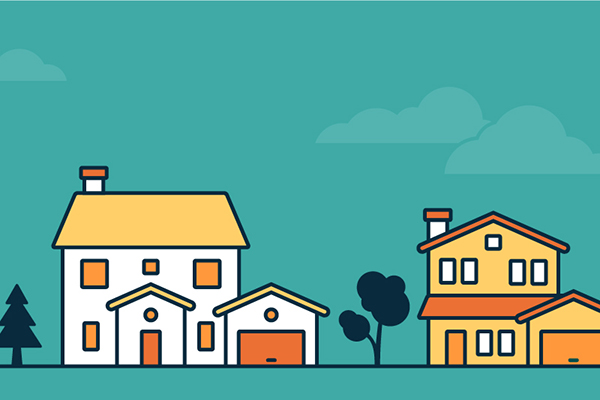 Steps for freelancers to take and climb the property ladder

This has made getting a mortgage for freelancers more of a challenge, but not an impossible one, as Taj Kang, compliance director from freelancer mortgage broker CMME, told Freelance Corner

The 2008 crash made things tough for freelance first-time buyers, with lenders becoming cautious. But more than 10 years on, are things changing for the better or are they about the same?

As long as the freelancer can evidence where their deposit has come from, and that they can afford the mortgage payments, lenders will lend. The key challenge is how the lender defines the freelancer’s income in order to demonstrate affordability. The income should be defined via gross contract earnings rather than personal taxable income for the most favourable affordability outcome.

What challenges do freelancers face in particular when applying for mortgages?

Lenders using personal taxable earnings averaged over a period of two to three years, rather than using gross contract income over the past three months like they do for employed applicants. This discriminates against those working in a more entrepreneurial manner, which isn’t right.

Do banks understand the freelance way of working when they decide on whether to give freelancers mortgages?

t’s the broker’s responsibility to position the case correctly to allow the underwriter to make the right decision. CMME brokers will run the case by their relationship manager or underwriters before sending a full application. CMME will undertake the necessary due diligence with the client, bank and credit profile before applying and to ensure the bank is comfortable in lending.

What are your top five tips for first-time buyers?

Check your credit profile/report and make sure you have a healthy score (close credit and store cards that you don’t use to boost your score). I recommend a comprehensive and free report with Noddle (https://www.noddle.co.uk). Don’t undertake credit searches before you look at mortgages. Pay off as much debt as possible.

What are the best tips to avoiding any unnecessary pitfalls in the application process?

Ask the estate agent in writing if there are any known defects with the property. Don’t take out credit until you have completed the mortgage. Be open and honest with your information (don’t try to hide the school fees/maintenance/debts) and tell the broker the full details. When asked for documents, get them over ASAP!

What can a freelancer to do to improve a negative credit rating?

See Noddle’s portal, as they have great tips. I would say:

How much should a person aim to save for their deposit?

What options are available to help first-time buyers to save?

The Help to Buy ISA is a good option to consider.

How should a first-time buyer know whether to go for a fixed or variable mortgage?

A qualified broker will run through scenarios and questions to work this out so as to advise and recommend mortgage products based on your needs.

Do freelancers get less advantageous mortgage rates than employees?

As long as you fit the lender’s criteria, you will be able to get the same rates. If you are a highly skilled professional such as an accountant or doctor, then you may get preferential rates with certain lenders.

What other fees should first-time buyers prepare for?

Say the worst scenario happens and a mortgage application gets rejected first time around, what should a person do?

The broker should be able to identify the reason and apply to another lender where possible. Don’t tell the seller or estate agents until you know for sure that there are no other options! 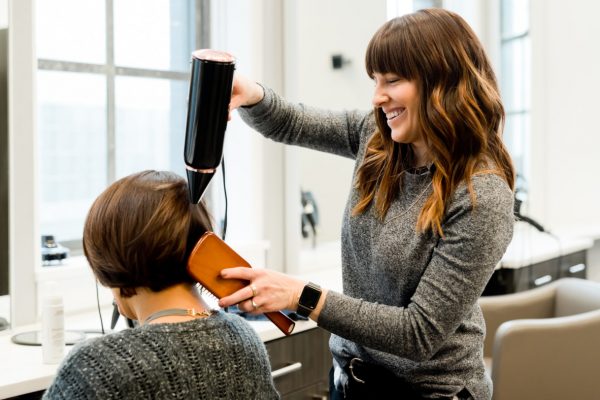 How to become a freelance hair stylist 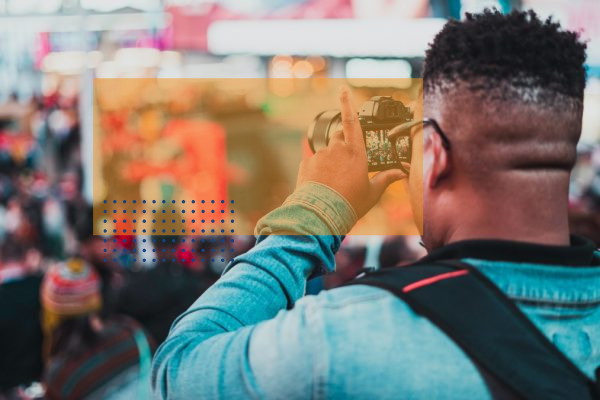 How to become a freelance photojournalist 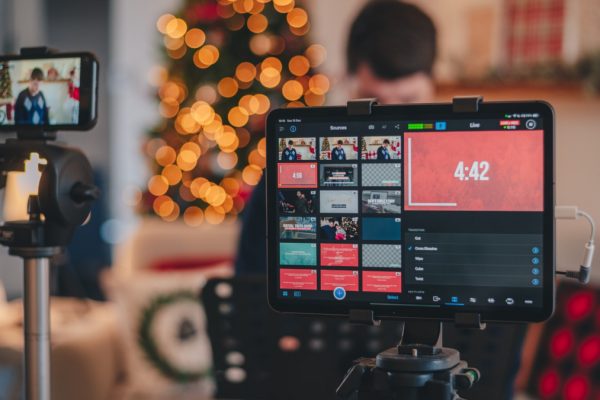