General Election 2019: What do the results mean? 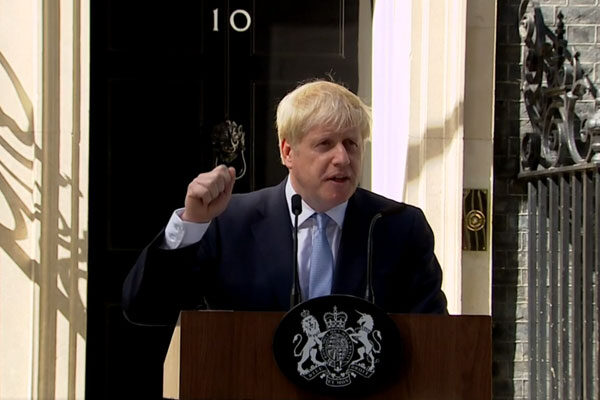 It’s the morning after the night before. Caffeine drenched journalists and activists are taking it all in as the Conservative Party march back into Number 10 with a vastly increased majority.

This election was billed as the true Brexit election following the Theresa May attempt to define it as such in 2017. This time around, with two years of negotiation and fracas in parliament, it certainly was. It was also a change election and a status quo election.

The Conservative Party have done something largely unprecedented in electoral history and won a very large majority after being in government for nearly a decade. In Boris Johnson we have a new Prime minister with a very different approach going to the electorate with a new look cabinet and one slogan, “get Brexit done”.

The pre-negotiated Brexit deal, which was passed prior to the election, will now be discussed again in parliament with the view to get the UK ready to leave the EU at the end of January. The government will then move to negotiate a trade deal in the coming year, and Freelance Corner as ever will seek to keep our readers updated.

After what feels like a lifetime of political paralysis around Brexit, this government should ironically be strong and stable.

Looking at the results, the Labour party had a miserable night, losing 59 seats. Most of these came from leave voting seats outside of the cities from north Wales to the Midlands and the north of England.

The Liberal Democrats lost their leader Jo Swinson and didn’t really advance on their previous position despite looking likely to pick up seats at the start of the campaign. The SNP cleaned up in Scotland as a result, taking seats from the other three big parties. They are already pushing to secure a second referendum on Scottish Independence in less than a decade.

Northern Ireland saw some important changes with the DUP losing two seats, including that of their leader in parliament; Nigel Dodds.

Unleashing the potential of the freelance economy

After what feels like a lifetime of political paralysis around Brexit, this government should ironically be strong and stable. This is at least on paper as the Brexit deal is passed by parliament, and we move onto negotiating our future trading arrangement with the EU.

In this environment if the government is serious about unleashing Britain’s potential, they must look to freelancers. This election covered many issues in terms of support for the self-employed with the main parties all pledging to improve their offer.

The Conservatives pledged to review self-employment, all the major parties lamented the chronic issue of late payments holding back small business and pledged to invest in our digital infrastructure.

Support for better access to financial products such as mortgages and pensions or shared parental leave came up too. We have never had such a detailed inspection of the importance of freelancers and contractors in our economy than in this election.

Now it is the role of organisations such as IPSE to hold them to account. 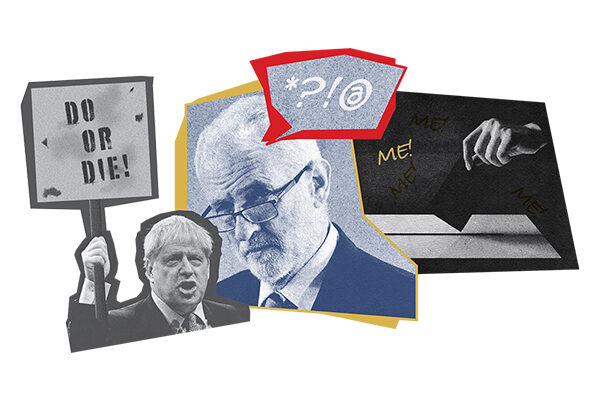 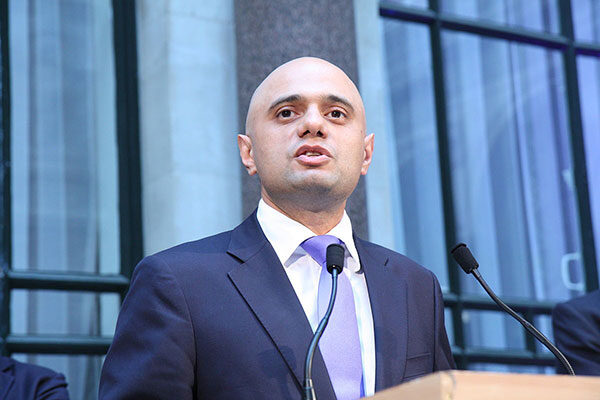 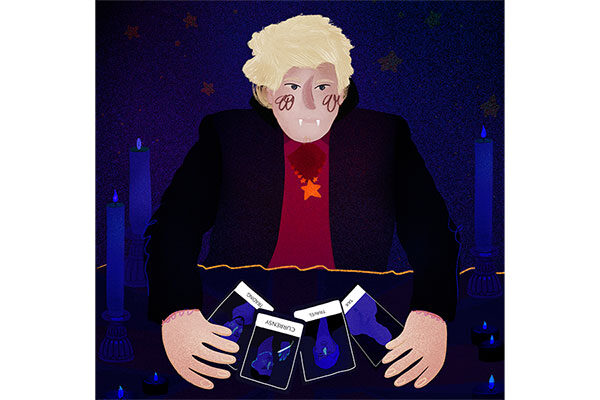 Boris’s election gamble: Clouded futures and no answers on the cards