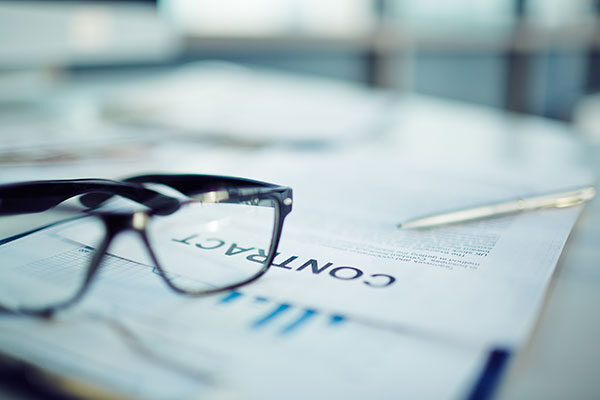 Nearly 1,500 contractors with pharmaceutical giant GlaxsoSmithKline (GSK) are outraged after receiving “aggressive” HMRC letters accusing them of being ‘disguised employees’.

The letters, sent to contractors at the end of August, stated that in HMRC’s view, their contract with GSK “comes under the off-payroll working ‘IR35’ rules” and that if they disagree, they must “give evidence” by 19 September.

An investigation by the Association of Independent Professionals and the Self-Employed (IPSE) revealed that the letters have no legal underpinning. Despite this, it warned contractors not to ignore the letters and to seek advice.

Alasdair Hutchison, policy development manager at IPSE, said: “Despite the aggressive wording, these letters have no legal basis, they are not a notice of an investigation or even a pre-investigation.

“HMRC should not be undertaking ‘fishing trips’ targeting thousands of people with a guilty until proven innocent approach.”

In April 2020, the government is looking to extend the changes to the off-payroll rules to the private sector. This will shift the burden of determining IR35 status from the contractor to the end-client.

The Treasury believes that it could lose £1.3 billion a year by 2024 through people incorrectly working outside IR35 and the new rules aim to reduce this figure. However, the Office of Budget Responsibility has described the effectiveness of this move as “highly uncertain”.

Alasdair added: “These letters are yet another example of the chaos caused by IR35. And this confusion is only set to get worse when the changes to IR35 are extended to the private sector next April.

“HMRC has lost six out of the last seven IR35 cases, and when it cannot interpret its own legislation, how can it possibly expect businesses across the UK to? This uncertainty adds a huge burden both to microbusinesses themselves and the companies that rely on them to drive innovation.”

Defending the move, a spokesperson for HMRC said: “Our compliance activity spans a variety of industries and is focused on specific areas based on our analysis of where current risks to the tax system lie.

“We’re certainly not suggesting that all of the people we have written to have deliberately set out to pay less tax. The letters give them the opportunity to confirm they are following the off-payroll rules correctly.”

GSK said it was aware some of its contractors had been contacted by HMRC: “If individuals have concerns about this communication from HMRC, we would advise them to speak with their tax advisers”.