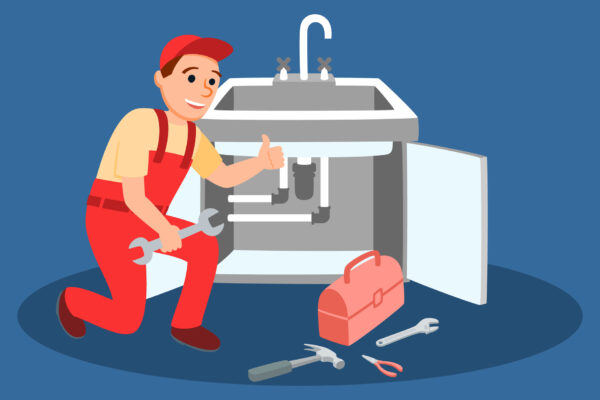 An engineer who won an employment status claim against Pimlico Plumbers, has lost his bid to £74,000 in holiday pay, a court has ruled.

The supreme court determined that in work carried out earlier this year, Gary Smith was in fact a worker, and not self-employed.