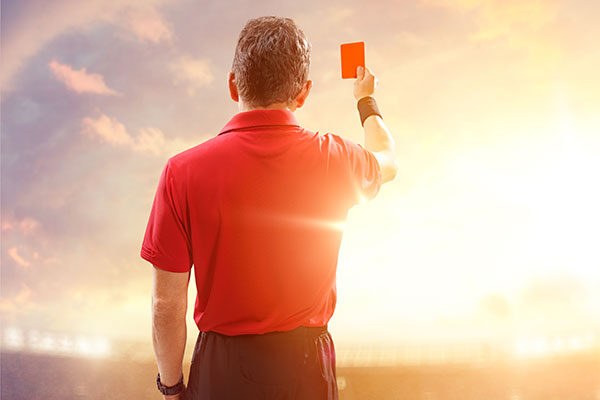 The Professional Game Match Officials Limited (PGMOL) has defeated HMRC in a First Tier Tax Tribunal, after it successfully argued that a group of referees should have been treated as self-employed rather than employees.

The referees, some of whom officiated in the Premier League, Championship and FA cup, are not the first to defeat HMRC over IR35 – the tax legislation surrounding self-employment.

HMRC had sought to recover PAYE and NICs contributions from PGMOL on the basis that referees were employees. However, employment tribunal Judge Sarah Falk decided that the engagement – relating to three seasons between 2013-2016 – lacked sufficient levels of Mutuality of Obligation (MoO) and control – two key indicators of self-employment.

Confused about IR35 and tax? Check out IPSE’s guide to IR35 here.