Why people are choosing to become self-employed 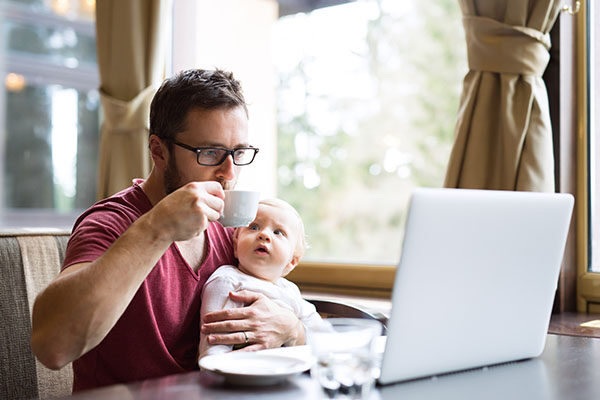 Deputy Head of Research at IPSE

Nearly nine out of 10 freelancers choose self-employment because of the flexibility, autonomy and work-life balance that it provides, new figures have revealed.

Latest research by The Association of Independent Professionals and the Self-Employed (IPSE), titled Understanding Freelancers, looked at whether self-employment was a positive choice for people or if it was because of a lack of employment opportunities.

Freelancing is a positive choice

The research, which surveyed more than 2,000 highly skilled freelancers, found that for the majority, this was a positive choice. People loved the prospect of the freedom, the flexibility and the autonomy self-employment offers. The most popular motivation, with almost nine out of 10 freelancers stating that it was a key factor, was being able to have more flexibility (88%).

Less than one in five stated that losing their job had played a part in their decision to become self-employed (19%) and a third felt that they had lacked alternative suitable employment opportunities (30%).

And once established in self-employment, do people’s experiences match their expectations? The short answer is yes. According to the report, the majority of freelancers maintained that self-employment gives them the flexibility they need around the rest of their lives (82%).

Freelancers also stated that this way of working gives them autonomy to make their own decisions (89%) and that it suits their lifestyle (88%). In fact, freelancers seem to be very happy in self-employment, with over three quarters (77%) rating their happiness as a seven out of 10 – only five per cent reported net unhappiness (0–3 out of 10).

Freelancing is a bigger challenge than expected

Despite the positive experiences of self-employment, more than half of the freelancers surveyed admitted working for themselves was more challenging than they had expected. Many of these challenges centre around finances, and included irregular income (60%), not being prepared for retirement (56%), late payment from clients (46%) and not having access to statutory benefits (46%).

Almost half of freelancers (45%) were also concerned about not being able to find self-employed work and a third had concerns around dealing with taxes and HMRC (34%). Alongside tackling late payment and saving for later life, these were two other areas the research found that freelancers wanted more support with.

To meet freelancers’ needs, IPSE’s report calls for government and industry to develop innovative solutions to help and encourage self-employed people to save for later life. It also recommends providing the small business commissioner with more powers to help tackle the late payment culture as well as ensuring organisations like IPSE can provide tailored support, advice and training.

Ryan Barnett, IPSE’s economic policy adviser, said: “This new report illustrates why people choose to go into self-employment. It provides autonomy, flexibility and pride in a changing economy reliant on their specialist skills.

“More, though, could be done to help freelancers in their ambitions. This means government policies which enable them to thrive by providing better financial support, advice and a tax system fit for 2019.

“This will give them the personal confidence to strive for what they feel they can achieve.” 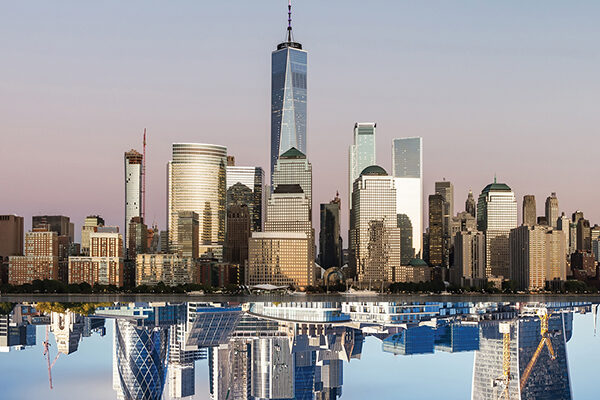 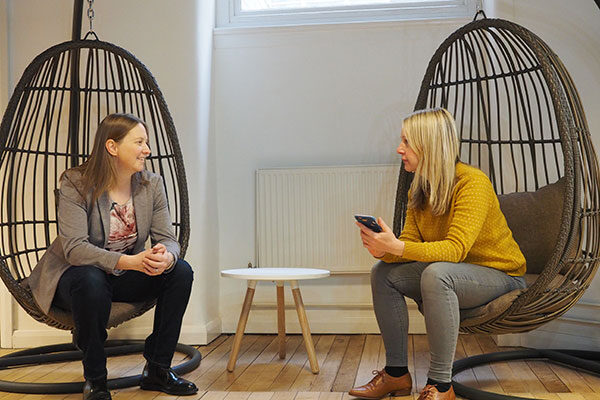 How can freelancers tackle loneliness?