Two-thirds of contractors do not pay in to a pension 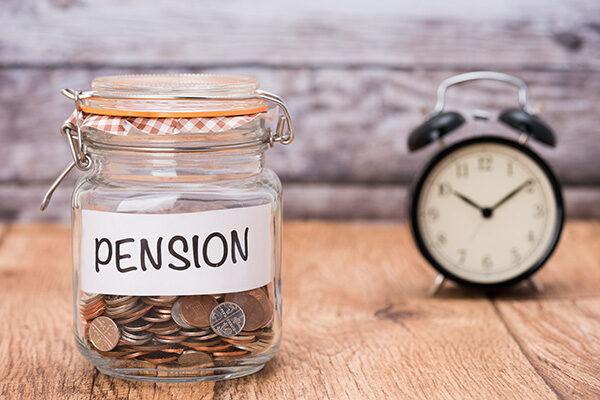 Nearly two-thirds of contractors are not saving for later life, according to a new study by Nixon Williams.

The research, which surveyed 1,000 independent professionals, found people were avoiding paying money into a personal pension scheme. The report claimed that the pension system is not ‘freelance-friendly’ and this has resulted in the 12 per cent rise in the number of contractors failing to save for retirement.