Home » What was in the 2021 Autumn Budget for freelancers?

What was in the 2021 Autumn Budget for freelancers? 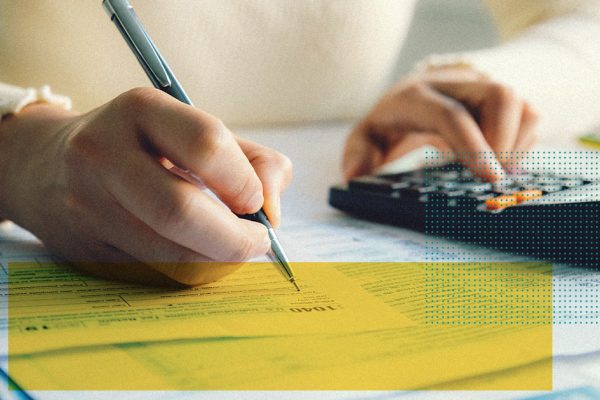 This week’s Budget was an opportunity for the Chancellor to reaffirm his government’s support for freelancers, after an extremely difficult 18 months for the sector – but ultimately, it gave the freelance community little to cheer about, with new policies affecting the sector being a notable absence from the fiscal event.

Whilst the threat of further tax rises on the self-employed has been averted for now, previously announced hikes to National Insurance and dividend tax were confirmed, helping to bring the UK’s tax burden to its highest level in “normal times” since 1985, according to economists at the Institute for Fiscal Studies.

Tax changes announced at previous Budgets, but yet to enter into force – including a Corporation Tax increase from 2023, as well as a four-year freeze to personal allowances from 2022, are also part of the mix. And whilst the Chancellor did express a desire to see taxes coming down again by the end of this Parliament, details on when or how this will happen are yet to arise.

There was some respite, though, for freelancers with a commercial premises, in the form of further tinkering to business rates. The rates multiplier will be frozen again until March 2023, whilst eligible retail, hospitality and leisure properties can receive 50% relief on their rates bill in 2022-23, up to £110,000. Those looking to invest in improvements to their premises can also benefit from a 12-month, 100% improvement relief from 2023.

This will be good for freelancers with their own stores, studios, and workshops, but those who work from home or at a client’s premises won’t feel the benefits of these measures.

It’s not all about tax, though – spending on training and skills was prominent, with significant sums dedicated to apprenticeships, T Levels, technology colleges and adult learning. Money has also been put towards ‘Help to Grow’, a schemed aimed at boosting digital and management skills at SMEs.

Whilst more money for training and skills will be welcomed by freelancers, it may not be flexible enough for the sector. IPSE has called for investment into skills and training for freelancers to be made more flexible, enabling freelancers to choose the training most relevant to their business.

Finally, the reduction to the Universal Credit taper rate, from 63% to 55%, will be a boost to lower paid freelancers, with the Chancellor vowing to implement this change at speed, by 1 December 2021. Whilst letting freelancers keep more of their money will be welcome, it does little to help those hampered by the Minimum Income Floor, which was reintroduced in August. 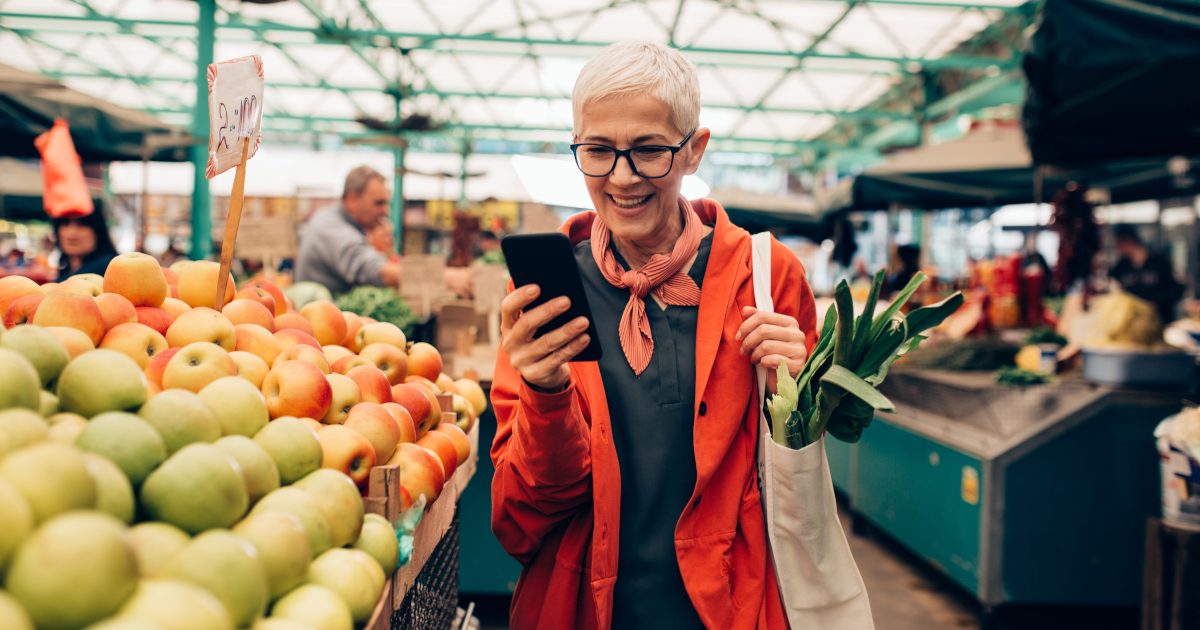 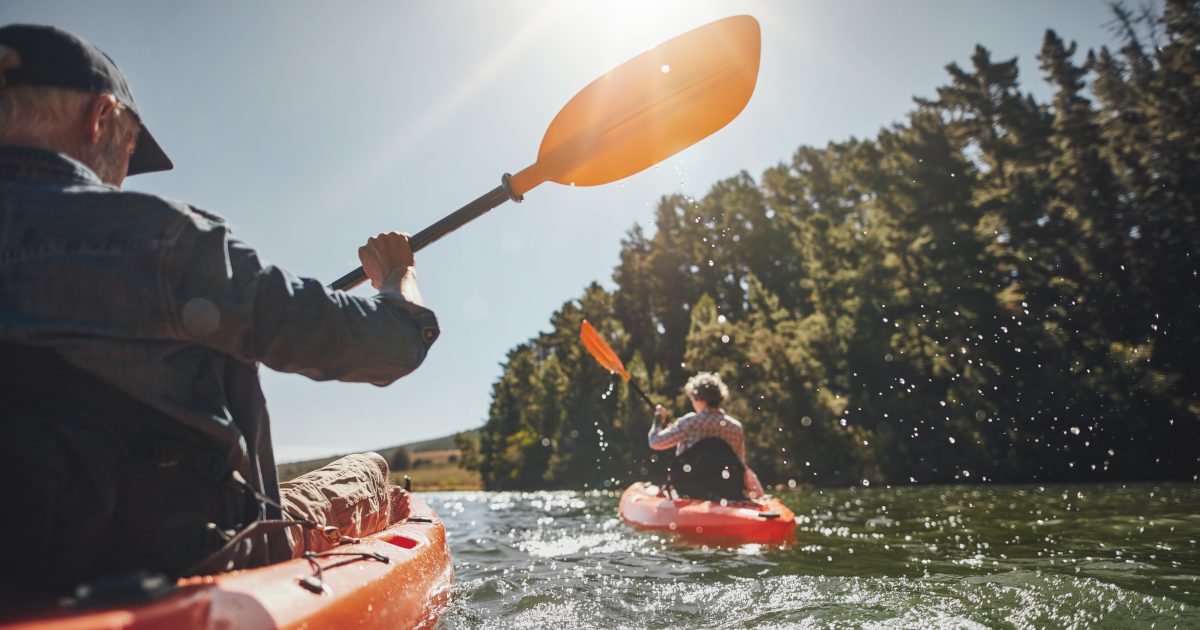