A windfall for self-employed mothers 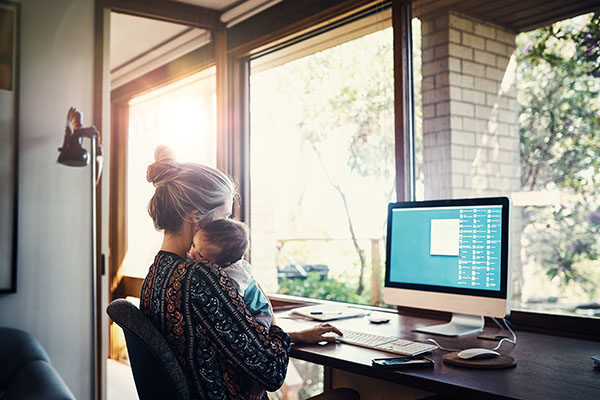 Hundreds of thousands of self-employed mothers could be missing out on their £145-a-week maternity allowance, it has emerged.

Self-employed mums could be entitled up to £145.18 a week because they do not qualify for traditional statutory maternity pay.

Mortgage broker John Charcol conducted a survey that found three in 10 (36%) of freelance mothers did not claim their maternity allowance for their last pregnancy.

That translates to over a third of freelance mothers missing out on a total of approximately £5,600 over 39 weeks for each pregnancy.