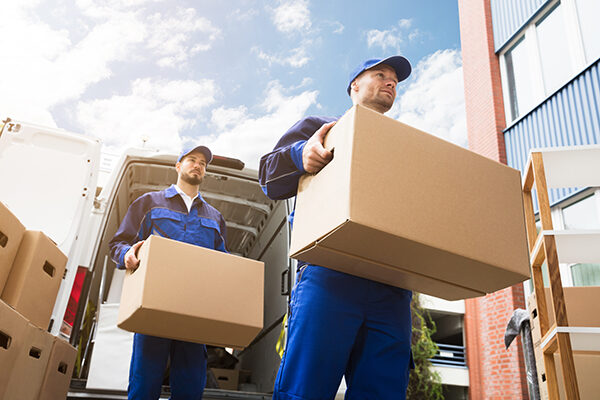 Bosses at courier firm, Yodel, used their own self-employed drivers to deliver letters to them to terminate their contracts. Some of those delivering the letters also found their contracts had been axed.

The news came as a shock to many drivers, who have been engaged by Yodel for many years.

Taxi driver and local councillor Mark Turner is one of them. He told Gloucestershire Live: “I’ve worked for them about 15 years, six days a week and I’ve rarely had time off. The poor lad who delivers our parcels brought it instead of the parcels. He had one for himself too as he’s no longer needed.