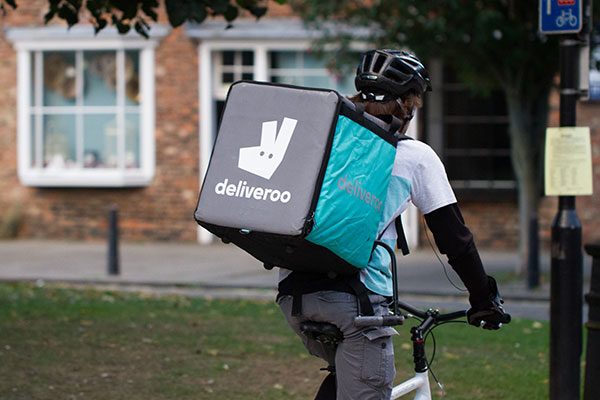 The Labour Party has unveiled proposals that would provide statutory rights to everyone working in the gig economy.

In a speech at the Trades Union Congress, shadow chancellor John McDonnell pledged to “restore the balance of power in the workplace”, but the measure hasn’t been welcomed by all.

“Labour’s proposal will drive a stake through the heart of the flexibility which makes gig work so attractive to people”, IPSE said.

“The gig economy has created opportunities for workers, benefitted consumers and confirmed the UK as a global beacon of innovation. This proposal may have the unintended consequence of making it more difficult for people who want to explore new challenges by having a ‘side hustle'”.