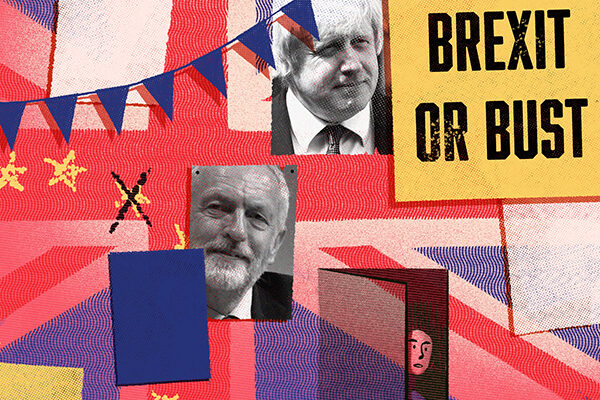 Freelance Corner is about giving freelancers, the self-employed and anyone else involved in modern and developing ways of working all the latest developments – be they technological, economic or political – that could affect them. And right now, there is an elephant not just in the room, but lumbering furiously towards the self-employed: a no-deal Brexit.

We have covered many of the twists and turns of the Brexit saga, but we haven’t yet addressed the growing probability of a no-deal exit. So, what is it, what would it mean for freelancers, and what should you be doing to prepare for it?

What is a 'no-deal Brexit'?

When, in 2016, the British public was asked to take part in a referendum on whether or not the UK should remain a member of the European Union, what was not included was how exactly the UK could leave. A no-deal is essentially the default way of leaving the European Union.

Whereas Theresa May’s proposed deal involved an extended ‘transition period’ during which to separate the UK from Europe’s institutions, a no-deal exit would involve abruptly leaving all of them.

This means not only would the UK break away from enforcement and regulatory bodies like the European Court of Justice and Europol overnight, it would also crash out of the single market and customs union, which facilitate tariff-free trade between the EU and the UK.

In the short term, the UK would trade on World Trade Organization terms, which would mean sudden and often substantial tariffs on goods passing between the UK and the EU.

So, what is the likely effect of all this for freelancers? Well, there are two key reasons why freelancers are especially exposed to the risks. First, many freelancers have clients based in the European Union. In fact, research by IPSE found that in 2018, 30 per cent of British freelancers’ contracts were in the EU27.

Second, unlike larger businesses, they do not have the resources to plough into complex and lengthy Brexit planning. As a spokesperson for the Confederation of British Industry said: “For hundreds of thousands of small companies, diverting precious resource – both human and financial – to Brexit preparedness measures is out of reach.”

Little surprise, then, that four out of five (81%) of freelancers told IPSE they were opposed to a no-deal exit.

In the long term, leaving the European Union without a deal may mean that you need a visa to work for clients in the EU27

As they are neither big businesses nor employees, freelancers’ fortunes can often defy expectations. In the wake of the 2008 financial crash, for example, instead of suffering in the same way as the rest of the economy, freelancers actually experienced something of a boost as many businesses took to using their services instead of risking hiring new permanent employees.

There is some talk of a similar prospect in the wake of a no-deal Brexit. And, in fact, IPSE’s freelancer Confidence Index showed that in the last quarter of 2018, when anxiety about Brexit was intensifying, businesses were indeed making more use of freelancers.

As a result, while confidence in the economy was plummeting, freelancers’ day rates shot up by 54 per cent. In the first and second quarters of 2019, however, this short-term boost evaporated. It seems possible that the brief boom freelancers can expect in times of economic uncertainty has already been and gone.

If you’re currently working for a client in Europe and are based in the same country, you should check with them and also the government of the country: you may need to register as a resident. In the long term, leaving the European Union without a deal may mean that you need a visa to work for clients in the EU27. 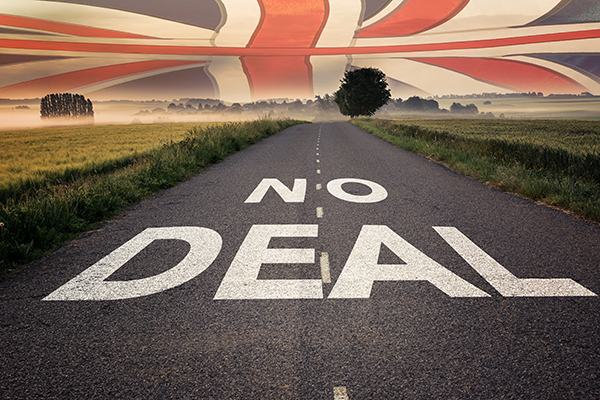 Will travel be disrupted?

If the UK leaves the European Union without a deal, it is expected that travel will be significantly disrupted. This would disproportionately affect freelancers who travel to meet and work for international clients.

In the immediate aftermath of a no-deal exit, flights between the UK and Europe could be grounded. After that, flights are likely to be much more expensive for British freelancers.

As research by Travel Supermarket has pointed out, aeroplane fuel is priced in dollars, which means that as the pound tumbles, it will become much more expensive for British passengers. Again, if you currently work with clients in Europe, you should consult them now.

Businesses are already stockpiling goods they import from the European Union. If you import goods from the EU, it may be worth considering this option.

Will I be able to import goods?

Leaving the single market and customs union without a deal could mean the return of tariffs for goods passing between the UK and the EU27. This could have a major impact not only on freelance and other businesses that rely on goods and resources shipped from the European Union, but also on businesses that export products to the EU.

The British government has said it will not impose tariffs on goods coming from the EU to the UK, but there is no obligation whatsoever for the European Union to do the same. Many businesses are already stockpiling raw materials and other goods they import from the European Union. If you rely on goods imported from the EU, it may be worthwhile considering this option.

How will it affect my clients?

The risks are by no means only related to freelancers working in the EU27. Up until now, many multinational companies have used the UK as their key European base. In the last year, however, many of these companies – from Unilever and EasyJet to Lloyds of London have announced partial moves to other European hubs to protect their businesses after Brexit.

In the wake of a no-deal Brexit, there are fears this process will accelerate. There are no simple ways to prepare for this, but it may be wise to consider how you might expand your client list should the need arise.

Beyond tariffs, there are likely to be other serious regulatory changes that could affect many freelancers. It’s impossible to cover them all in detail here, but one of the most significant areas will be intellectual property.

Currently, UK intellectual property law is based on the EU’s. In the event of a no-deal Brexit, the government has said the Intellectual Property Office will create comparable UK trademarks for all European Union Trademarks (EUTMs). Anyone applying for UK trademarks will have to provide a UK address, however, and anyone currently in the process of registering a trademark may have to reapply.

These are times of deep uncertainty for all businesses, but particularly for the self-employed. Prepare yourself and your business by staying up to date with all the latest developments. You can also get further guidance from the government online Brexit preparation tool, as well as policy and advice pages of organisations like IPSE and PeoplePerHour.

These are times of deep uncertainty for all businesses, but particularly for the self-employed. Prepare yourself and your business by staying up to date with all the latest developments. You can also get further guidance from the government online Brexit preparation tool, as well as policy and advice pages of organisations like IPSE and PeoplePerHour. 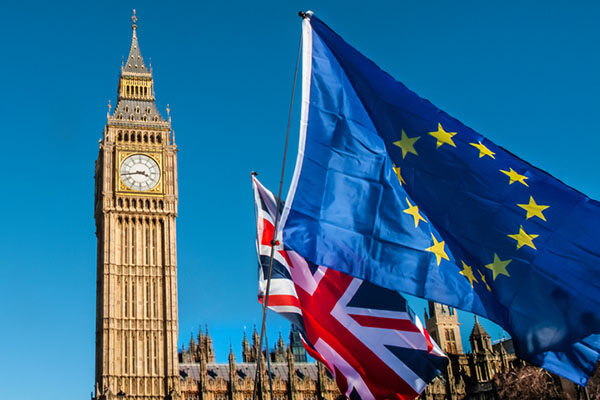 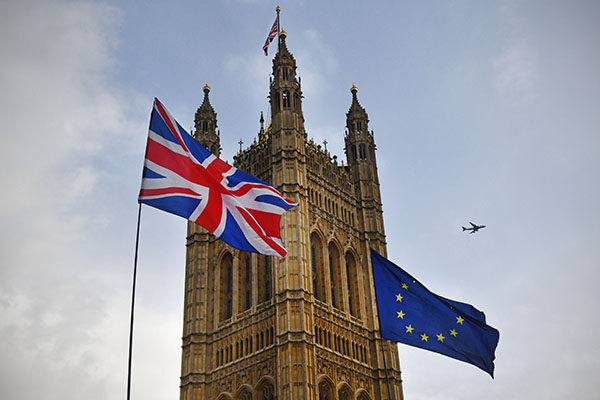 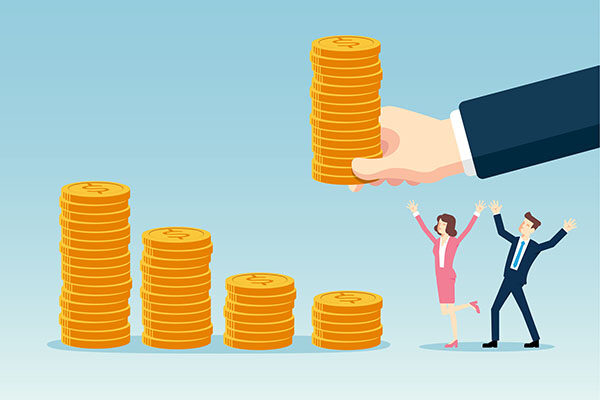