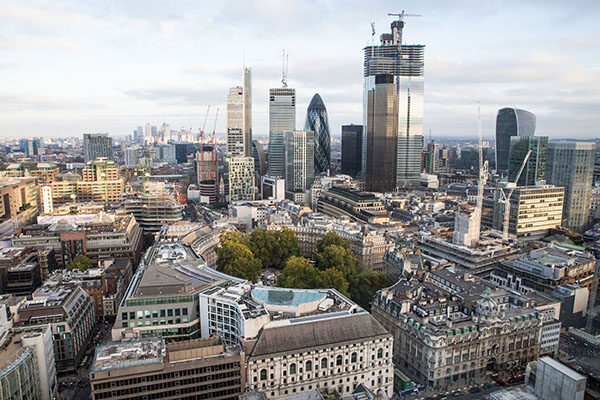 Welcome to Primalbase, one of London’s latest co-working spaces, situated 400ft above ground and with panoramic views around London- but would you pass the strict sifting process allowing you to work here?

Blockchain. To some, it’s a magic word roughly translated as ‘your passport to money’. To others, it’s one of those ominous terms like ‘cryptocurrency’ or ‘Google Glass’ that seems to herald the dawn of some dark dystopia. And, to others again, it’s a complete unknown best responded to with something like: “ugh?”

In any case, ‘blockchain’, the technology behind digital currencies like Bitcoin, doesn’t sound like the kind of thing you might try and found a community on. But at the co-working space Primalbase, that’s exactly what they’re doing.

Some context: I am sitting at an oblong board table (“rectangular would just be boring!”). In front of me is the charismatic Dutch CEO of Primalbase, Ralph Manheim. We are in the CityPoint skyscraper, on the thirty-second floor. Ralph is explaining the co-working space’s unique model. I am struggling to stop looking at the panoramic views behind him. 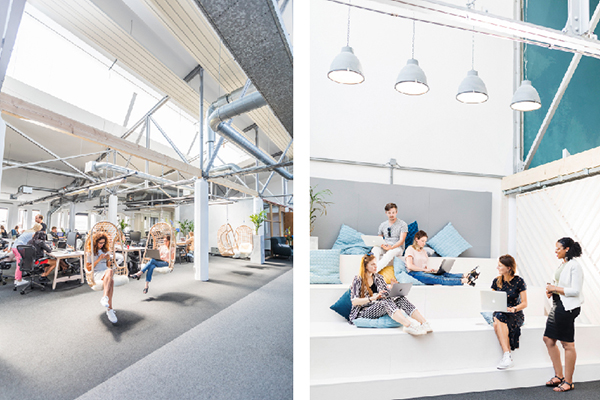 “Normally, with our competitor co-working spaces, you have to pay a monthly fee. But here, a company buys Primalbase tokens, which they can use to book office space. The token acts as a lease, which can be sublet to part-time members to use the workspace.

“It means you don’t have any monthly payments any more and you can also access our spaces in Amsterdam, Berlin, New York and Singapore.”

The Dutch-based company may have co-working spaces all around the world. But at the moment, I’m afraid, my thoughts are entirely on London: from the window behind Manheim, you can see all the way from Moorgate to the leafy parks of North London…

“It’s just a smarter way of doing things, because it means if you hold onto your token for – let’s say four years – and you sell at the end of it for the same price, it’s a huge gain. It’s much more flexible and it cuts through all the red tape. It’s of the new age, I would say.” 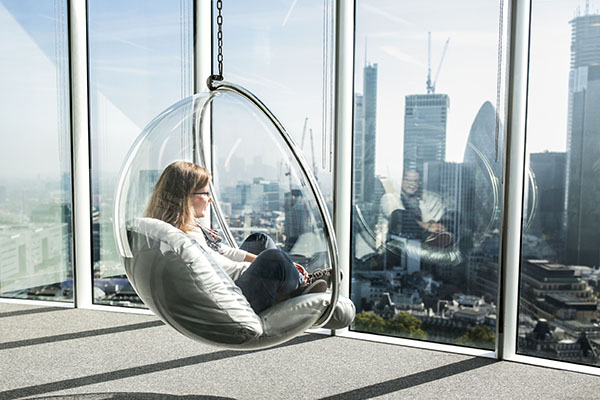 Like making a co-working space out of the London Eye

At Primalbase’s London branch, it’s not just the space outside you notice – it’s the space inside. On the thirty-second floor of CityPoint, you find yourself 400 feet up, in a strikingly airy and open office that is all the brighter and roomier because of its sheer glass sides.

It’s literally like a viewing platform – like making a co-working space out of the London Eye. The roominess, it must be said, is also exaggerated by how few people there are when I visited: but, after all, Primalbase London only opened in January.

The airiness of the space is very deliberate, Manheim tells me. “When we started doing our research for this, we focused very much on the pains: the three biggest pains people face when they’re in a co-working space.

“First, bad internet. The first thing people do when they come into a new office is check the wi-fi code and whether it’s working. So, we invested quite a lot in making sure we had good internet. The second thing is cleanliness – and we work very hard to keep everything absolutely clean.

“The third thing, specific to London, is space! When we did market research of our competitors, I was shocked! We went to places where people were literally screen-to-screen. This is different in Berlin and Amsterdam: this is really a London thing. So, we set out to offer a lot more space than our competitors.” 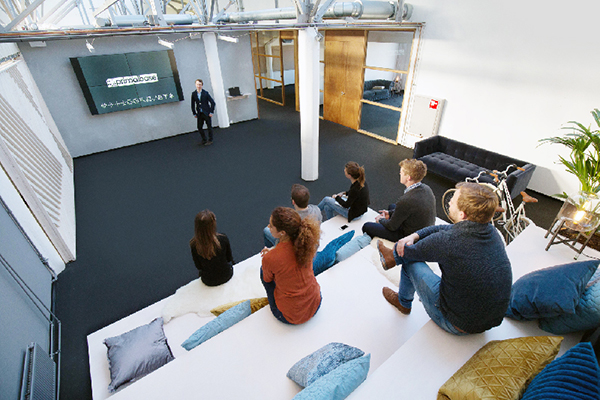 Before you jump out of your cramped co-working cubicle and race to CityPoint, though, hold on a sec. This airy Eden above the clouds isn’t open to just anyone: it’s actually a very exclusive space. Manheim tells me: “You hear this ‘community’ word a lot at co-working spaces, but often all people have in common in them is that they work in the same place.”

Primalbase is determined to make sure this breathtaking co-working space is only populated by the ‘right kind of people’. Manheim says: “At Primalbase, we are focused on having a true community: a community of new tech and innovative tech people. We’re for like-minded people with a similar background.”

In fact, he tells me, they have a strict sifting process: “We have a gate-keeping system for the companies here. For instance, I had two childhood friends who said, ‘Great – you’ve got a fantastic co-working space: I’d love to join.’ But I had to say, ‘Guys, I would love to let you join and take your money, but you don’t work in the same field: you wouldn’t be able to contribute to the knowledge-base here.’”

He goes on: “The key thing is what sector they work in. We like to have a good mix of things like VR, AR, Internet of Things, AI, big data, machine learning, crypto, FinTech – these kinds of blockchain companies.” [virtual reality, augmented reality and artificial intelligence]

Looking through images of Primalbase’s other locations, they are all similarly breathtaking: their website is a picture gallery of panoramas and trendy-looking models staring out across them. It proudly proclaims: “It’s time to take your place in a workspace revolution.”

Like most revolutions, though, it seems that this is really designed to benefit a very exclusive set of people: a dictatorship of the blockchainariat. 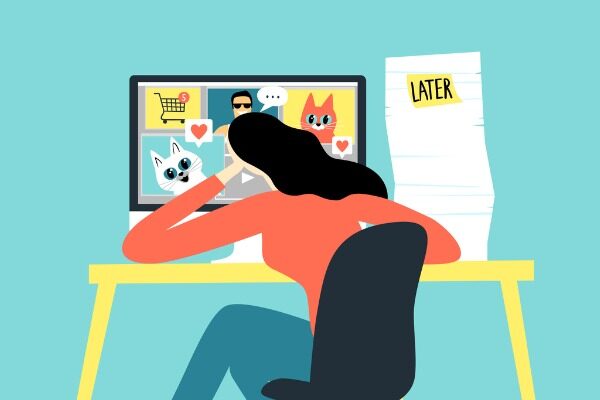 Why you should keep procrastinating 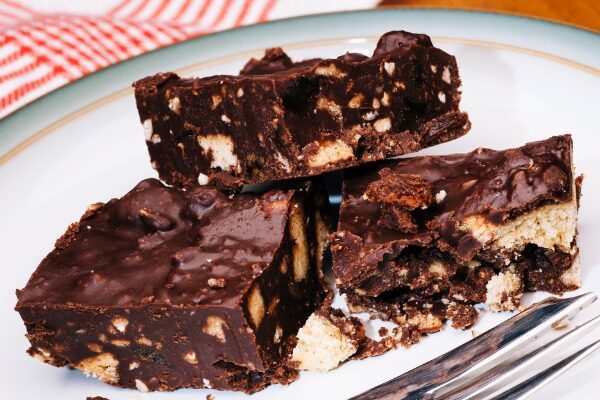