Is it an uphill fight for the UK’s new PM? 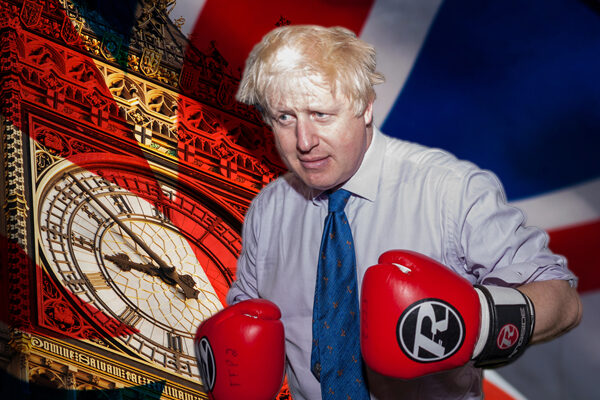 Boris Johnson was announced as winner of the Conservative leadership election yesterday. Today, with 99 days to go until the October 31st Brexit deadline, Johnson will form his government.

On the face of it, Boris Johnson’s Tory leadership success should have been a surprise. After all, he did in the past famously dismiss the chance of him ever becoming Prime Minister, saying variously it was as likely as him being “decapitated by a frisbee, blinded by a champagne cork, locked in a disused fridge or reincarnated as an olive”.

None of those events have come to pass, except for Johnson at last taking power. Few doubted this would happen from the moment he entered the race to succeed Theresa May. Long the frontrunner for the top job, Johnson started out ahead in the race, and his lead merely grew from there.

The frontrunner ran a popular campaign

Fears that he would struggle to win support among MPs were confounded as they piled in behind him. Sceptics were undoubtedly convinced to do so by polls showing not just how much Tory members wanted him, but also much better he would be for the party’s poll rating among the general public than anyone else in the race.

If it was so obvious, why didn’t the Tories rush through the process and crown him? Simple. They did that last time for May, and it didn’t work out too well. So the party felt obliged to make sure that Johnson would be properly “tested” on his way into Downing Street.

Boris' worst enemy is himself

That process, his enemies hoped, would see him fall apart at the final hurdle. Boris’ worst enemy, they argued, was Boris. But he proved them wrong over endless hustings. He did not make the horrendous gaffes they hoped for in TV debates and fought his corner. No matter how much of a fight Jeremy Hunt – his scrappy rival – put up, all he could do was mitigate the scale of his victory, rather than stop it outright.

The looming prospect of a Johnson premiership drove some of his biggest Tory sceptics to move against him before the result had been declared. Sir Alan Duncan, who served under him at the Foreign Office for two years, quit as a junior foreign minister to push for a vote in the House of Commons before Johnson had even taken office on whether MPs had confidence in him.

Divisions within the Conservative Party

John Bercow squashed the idea, stopping him from even being able to make his request formally in the Commons chamber. Johnson allies would hope that was because the Speaker wanted the new prime minister to be given a chance to prove himself. But actually, Speaker Bercow was driven to intervene by the fact that it is meant to be the job of the Labour Party as Her Majesty’s Opposition, not individual MPs, to push such votes. It is certainly striking that the Johnson premiership is facing greater opposition from MPs on the Tory benches than those on the Labour frontbench.

At least Johnson has had a few weeks to work out, over the course of the leadership contest, what he wants to do in office. He used the campaign to paper over cracks in his reputation, trying to draw a line under his notorious “f*** business” remark by vowing to be the “most pro-business Prime Minister” in history.

His cabinet and actions in government will aim to make that promise a reality. Yet what will have the biggest influence on his premiership is how he handles Brexit. With 99 days to go until 31 October, the “do or die” Brexit deadline for Johnson, he has little time to waste.

The biggest problem facing Johnson, amid the fanfare about what his new flamboyant premiership heralds, is that he has inherited the same parliament as Theresa May had to grapple with. The Tories’ DUP-supported majority has withered, which leaves Johnson even more vulnerable to the whims of Philip Hammond and his like-minded Tory colleagues. “There is a majority of two,” Rory Stewart observed drily, “and I have at least three friends.”

Parliamentary numbers will decide how the next few months play out. Anti-no-deal Tories like Hammond have already shown their readiness to tie his hands by letting through amendments aimed at stopping him from proroguing parliament.

Many more knife-edge votes will follow. While Stewart and his colleagues insist they would never vote down a Tory prime minister in a motion of no confidence, even if Johnson was ploughing ahead with a no-deal, they could still damage him if they fail to support him at such points.

If parliament proves too tricky, Johnson may well decide he has to ask the people to elect a new one for him in a snap election. Such a move would be a gamble, as it could give him a hefty Brexit mandate, but it could equally leave him back where he started, or in an even worse position that allows Jeremy Corbyn to try and cobble together a coalition.

Faced with such peril, Johnson would be forgiven for wishing he could be locked in a disused fridge if it meant he could avoid the uphill fight that awaits to deliver Brexit. 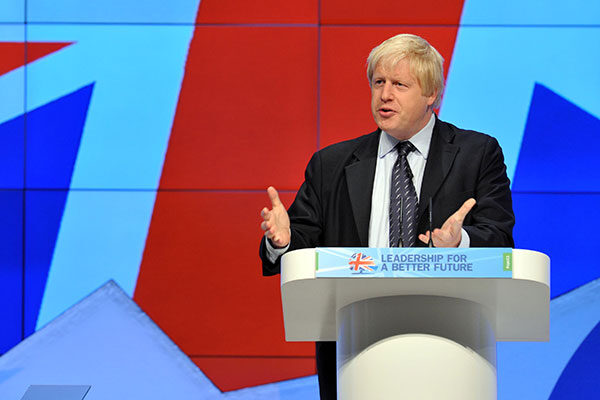 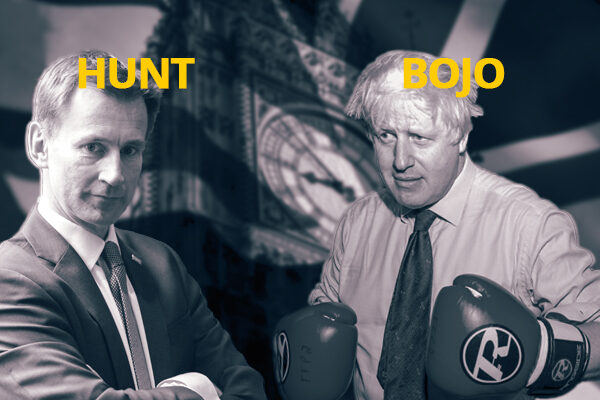