Considering upscaling your business? Nine questions you should ask yourself first 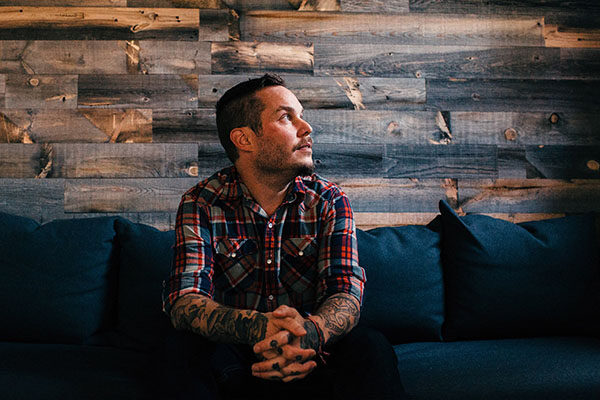 Paul Jarvis, author of Company of One, speaks to Christina McLean on why staying small is the next big thing, and how to know when enough is enough.

What does it take to be the next big thing? In a rapidly advancing digital world, we’re surrounded by media coverage of the latest disruptive start-up or Musk-esque entrepreneur types. The lingo that abounds in the world of self-employment seems to epitomise one key factor as the ultimate marker of success: growth.

But realistically, not everyone can or needs to be the next big thing, and instead of trying to have it all, maybe we should instead focus on having ‘enough’.

So, what is enough?

Enough is different for everyone,” says Paul Jarvis, author of Company of One, a newly released book which explores the idea that staying small is the next big thing for business.

Jarvis has worked for himself for 20 years, following a brief stint as a creative director at an agency in Toronto, Canada. Like many freelancers, what Jarvis values the most about being a freelancer is the freedom it provides, but this doesn’t mean his hands aren’t full.

Between teaching online courses, like Creative Class, Jarvis also manages software products and hosts a few podcasts, including Company of One and Creative Class.

In the prologue of Company of One, Jarvis describes his move to the remote woods of Tofino, a small town on Vancouver Island, Canada. Accompanied by his wife, the writer and designer abandoned city life in the heart of downtown Vancouver to trade in for the simplicity (and unfortunately, poor internet connectivity) of rural, woodland living. It is this transition that ultimately led him to the conclusion that he could make his business better instead of bigger in order to be successful and to have ‘enough’.

"I can spend my time making things and doing tasks I enjoy, instead of having to manage others."

Staying small is the next big thing

Having enough is what he considers as a key indicator of success in lieu of growth, and is ultimately a personal benchmark, not a universal one: “For myself, I need far less than a family with six children, because my family is two people. I need less money than someone living in an expensive city, because real estate and life cost less in the woods, on an island. I need less revenue than other businesses because my margins are high and my expenses are low based on the type of work I do.”

He uses this personal process in Company of One to make a compelling case for staying small, shifting the well-accepted mindset and practice that bigger is always better, and that we should all be striving to grow our business.

“Staying small (or even just questioning growth and only growing if it makes sense) is better for my business because it requires less responsibility, less stress, and less resources and expenses,” he says.

“I can spend my time making things and doing tasks I enjoy, instead of having to manage others, which is something I do not enjoy.” 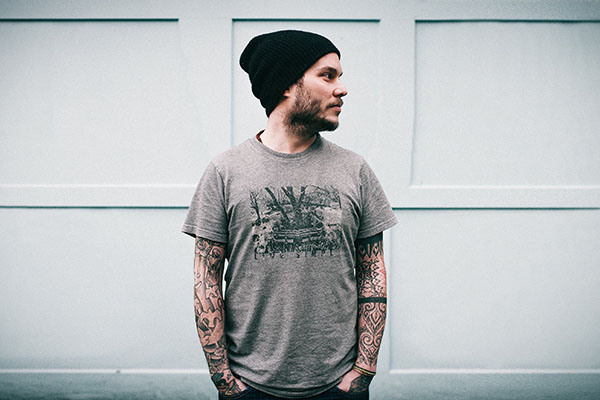 With a smaller, more lean company, it doesn’t take very much revenue to be profitable each month. Rather than hiring more employees, for example, how can your processes be refined to make them more manageable for whomever is operating them currently?

In fact, Company of One mirrors findings from a report released by the Association of Independent Professionals and the Self-Employed (IPSE) and the Involvement and Participation Association (IPA) last year, Working Well for Yourself. The report found that being able to employ other people is not how the majority of self-employed people gauge their success. Furthermore, most self-employed people see developing skills and knowledge as a vital measure of career progression, rather than growth in earnings.

From their survey of self-employed workers, which included representatives from both ends of the income spectrum, they found that pay was only a moderate determinant of overall work satisfaction. Furthermore, flexibility and work-life balance were found to be the most important contributors to quality of life for the self-employed.

This is why, according to Jarvis, it’s important for freelancers to be able to identify what is enough for them, instead of needlessly growing for the sake of growing. Often, small businesses will finally hit all their targets in terms of revenue, customers, or however else they measure growth and simply autopilot into doing the same thing all over again.

“That’s why most big companies keep growing past what makes organic or market sense. That’s why some people have what they need and don’t ever stop getting more than they need until their 524-bedroom house is filled to the brim with so much stuff that they need to rent 524 storage lockers as well.” 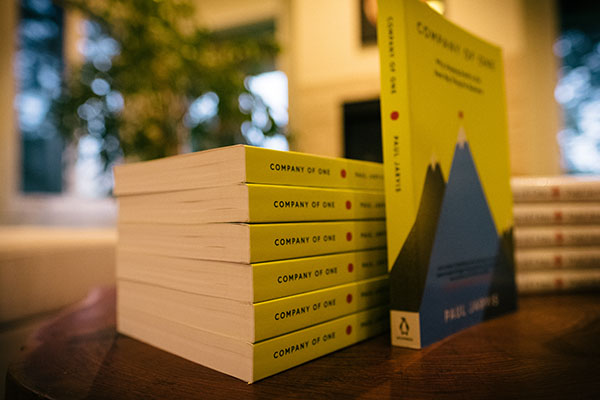 It’s important to remember that what is enough for one person may not be enough for the next and it’s also not a one-time decision. Making a success out of staying small means that you learn how to recognise when enough is enough, and continue optimising for it.

“Enough is when we reach the upper bound of what’s required. Enough revenue means our business is profitable and can support however many employees/freelancers we have, even if it’s just one person,” Paul explains.

“Enough income means we can live our lives with a bit of financial ease, and put something away for later. Enough means our families are fed, have roofs over their heads and their futures are considered. Enough stuff means we have what we need to live our lives without excess.”

That being said, there is some growth involved in reaching this level of ‘enough’. ‘Pre-enough’ as Jarvis puts it, means that we haven’t quite reached the state of what’s truly required. This is a time when you’ll need to hustle, work harder, and get things done.

“Growth here makes sense, because we need to grow into our own ‘enoughs’.”

The nine questions any small business should ask themselves:

Whether you’re just starting out or are already a seasoned freelancer, these questions provide an avenue for considering what really is important to yourself and your business.

Company of One makes a compelling argument for changing our mindset away from the idea that growth is always good. Instead we should focus more on making our businesses better, not just bigger, and take a step back to remind ourselves of our values and why we’ve chosen to work this way in the first place. If all else fails, moving to a remote island doesn’t seem so bad. 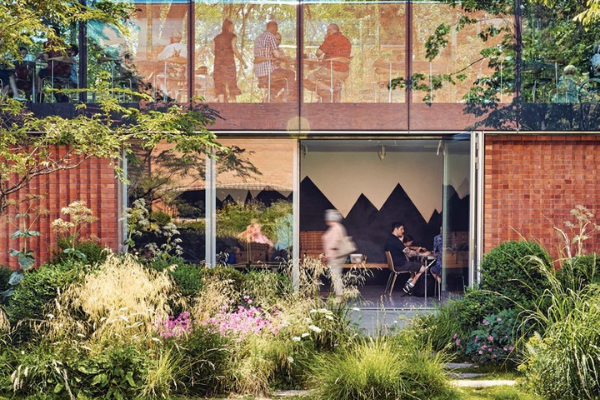 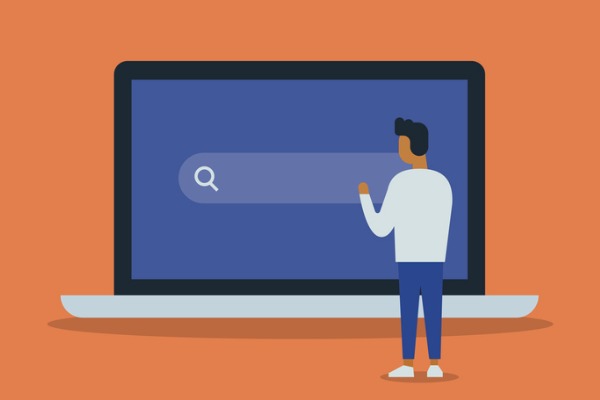