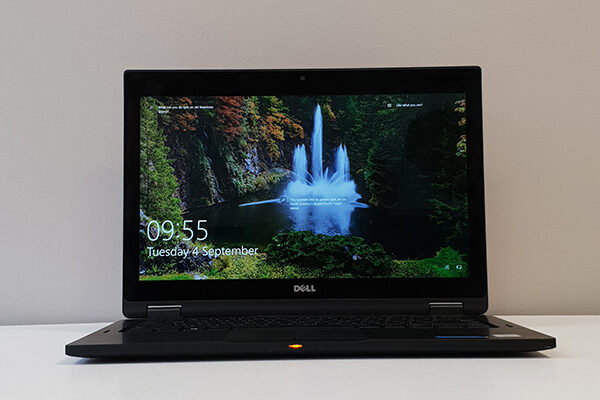 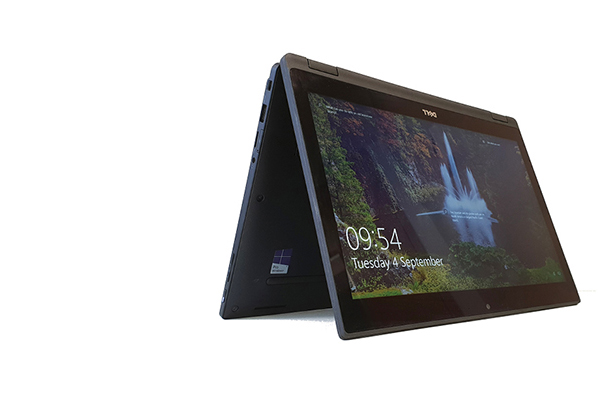 The tablet is made with Gorilla Glass, making it durable for even the clumsiest user.

The Dell Latitude 5289 is a 2-in-1 laptop with a flip screen, allowing it to be used as a tablet- perfect for freelancers working outside of an office.

The Dell Latitude 5289 2-in-1 laptop starts at roughly £1,300 (we tested the £1,400 mid-range version) and is a very subtle yet productive 12.5-inch laptop. Like many notebooks on the market these days, the 5289 can transform in to a tablet on the go simply by flipping the screen back on itself- but that is not all it can do.

The mid-range model that we tested makes use of a snappy Intel Core i5-7300U vPro seventh generation processor clocked at a very respectable 2.60GHz, which was more than capable of handling moderate use of Adobe Creative Cloud for photo and publication editing, getting a thumbs up for processing power from our self-employed graphic designer (cheers Martin!).

The 10-point 1080p touchscreen display is a handy feature to have, however, all our testers found that the screen itself was slightly too small for the rugged chassis, leaving large bezels around the edge.

To an extent, we can expect this to allow for the necessary thumb-space when holding it in tablet mode, but its still a bit too much bezel for a laptop, especially as we’ve grown used to the edge-to-edge standard in the smartphone market.

The keyboard is compact, yet well designed and tactile. Unlike some other notebooks, I never felt claustrophobic while typing, and the smart backlit keyboard will come in handy when working at 3am on that final final draft.

The trackpad however, isn’t as good, it can be frequently inaccurate and the fact that it’s so small doesn’t help. The trackpad does however score some points for having physical click and right click buttons, with very confident actuation, making it easy to decipher if you’ve clicked something even if you’re on the move.

The left IO ports include two USB-C ports, either of which can be used to charge the laptop with the compact USB-C charging cable. Fear not though as the laptop does have two USB-3 ports.

In addition to this, Dell has blessed us with a full-size HDMI port for external monitors, so no dongles required, as well as a 3.5mm headphone jack, Micro SD card reader, security card reader, and a SIM card slot.

Unfortunately, Dell has decided to use a cheaper SATA III SSD configuration, rather than a PCIe SSD; but you probably won’t notice this at all unless you try to move hours of 4k video files about, and even then, it’s not exactly slow.

The rugged and rubberised body of the laptop is definitely not faking its toughness, there is virtually no flex in the body to report on, the hinges on the screen are so tough that you could spend hours converting it into tablet mode and back for fun like a child and it would still feel exactly the same.

Dell is very proud that the 5289 has survived MIL-STD 810G torture tests, and they should be, they’ve made an impressively tough laptop light and portable.

Overall, the 5289 is a great laptop with some superb engineering from Dell, which has earned it a solid 4 stars. Ideally, we would have liked to see less bezel, and if we were being picky, it could have done with some more USB ports. Importantly the price is just about what you’d expect for a laptop of this spec; it could be better but isn’t ludicrous. 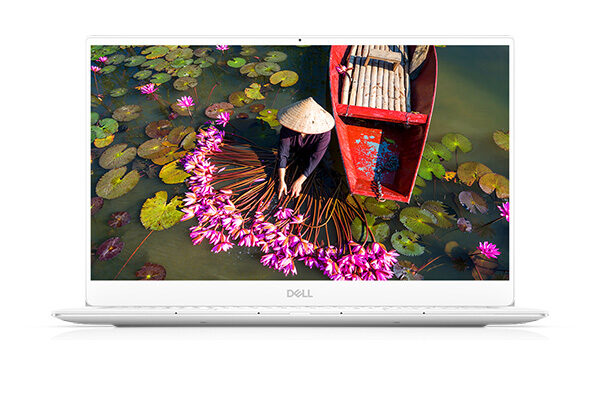 Tech review: To infinity (edge) and beyond 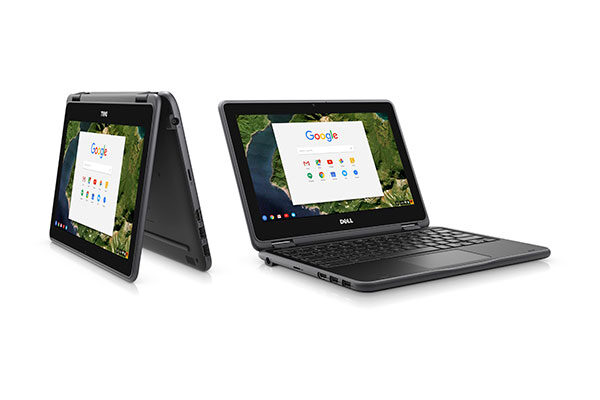