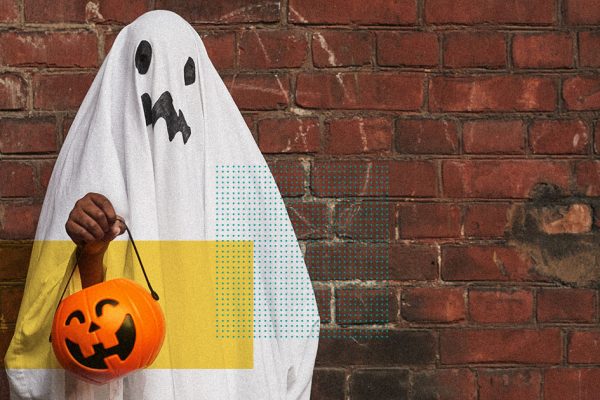 This time of year always calls for spooky stories, but the reality is, there are some horrors that freelancers have to face year round. Almost every freelancer has a story about when freelance life was no treat.

Don’t get us wrong, freelancing is great for so many reasons, but it doesn’t come without its challenges. The good news is, as a community we can all share these moments of horror with each other to not only help others avoid the same outcomes, but even just to show that you’re not in it alone – these things happen to everyone.

We asked our community to share their freelance horror stories. Read on to see how freelancers face constant hurdles like getting ghosted, chasing late payment, and having bank details locked in a drawer. 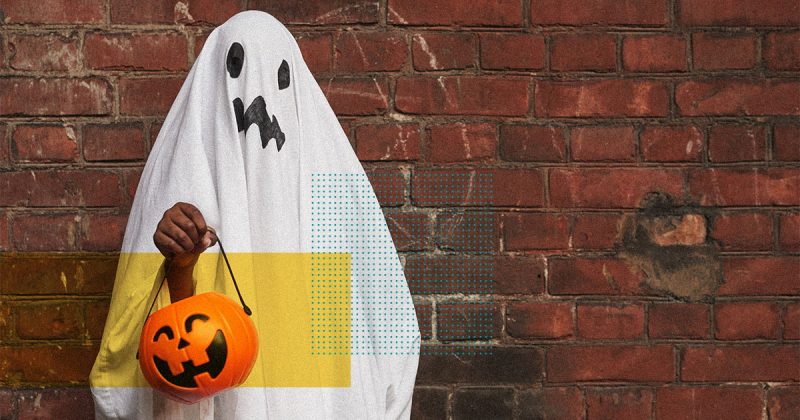 When you’re pitching to a client, how do you know that they won’t just take your ideas and run?

According to IPSE, protecting intellectual property (IP) is a common concern among freelancers, particularly in the creative industries.

Freelancers tend to worry (and how can you blame them) that the time, effort and ideas they put into seeking new business are unprotected and at risk of being copied or reproduced without credit by the client they’re pitching to.

Matt’s tweet below is a prime example of how this can happen to any freelancer if they’re not careful, no matter how big the client.

Ghosted - by a leading public sector contractor - after giving up a load of ideas. Changed the whole way I go after clients now, and the type of info I give when pitching.

As Matt says, you can change the way you approach clients to better protect yourself in the future. IPSE has a great guide on how to protect your intellectual property that’s worth checking out. And, we occasionally run webinars on IP which you can find on our events page. 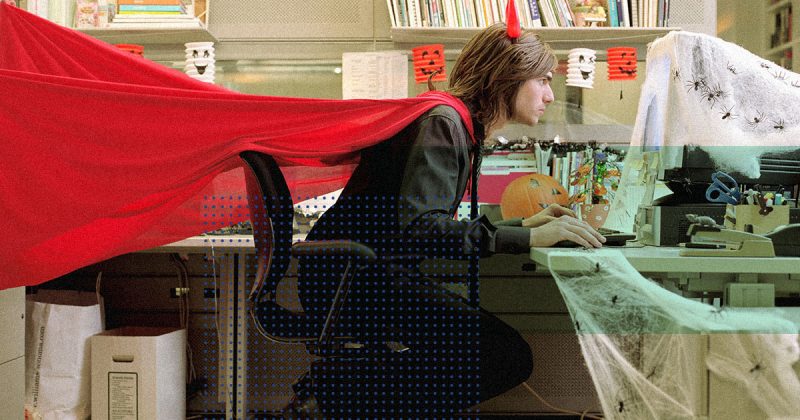 It’s no surprise that a number of the responses we got to our tweet asking for freelance horror stories were about late payment. Around two-thirds of the UK’s self-employed have experienced it and freelancers lose an annual average of 20 days a year chasing unpaid invoices!

Martin’s tweet below highlights a classic issue for freelancers, sometimes the bigger the client, the harder it is to get paid on time.

One of the big learning points from me has been around getting paid by clients. My own personal rule is to pay others as quickly as I can, particularly other freelancers/small businesses.

But I tend to find that those who have money are the ones it's hardest to get paid by!

Many freelancers struggle with late payment because they find it difficult to enforce what rights they do have and are fearful of putting client relationships at risk by appearing to be ‘difficult’ in chasing up unpaid invoices or charging interest on them.

As Robyn states below, this is emotionally taxing for freelancers.

Not a horror story per se, but chasing late payments is emotionally taxing. I let a longterm client go because I got so sick of chasing despite repeated promises on their part to improve things.

There are ways you can protect yourself against late payment, and steps you can take to minimise the risk of it happening. Check out our blog for information on how to tackle late payment. 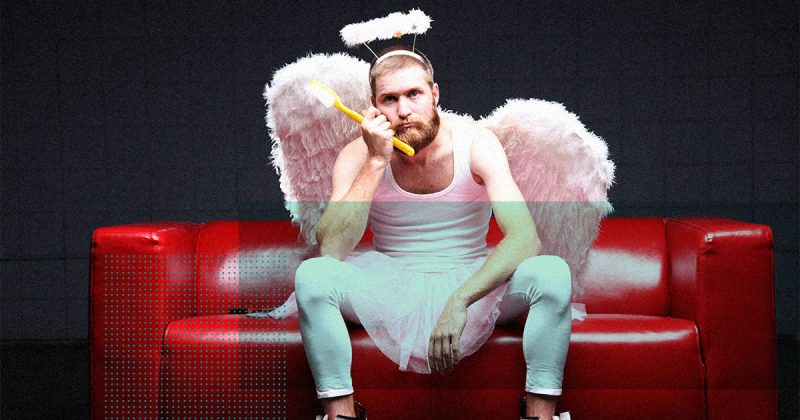 Some clients are amazing. The best will be great communicators, provide super detailed briefs, pay on time and give lovely referrals. But not all clients can be the best, in fact, sometimes the only thing you can do as a freelancer is remove yourself from the situation entirely. That’s what Selena in the Creative Freelancers UK Facebook group did:

“I have rather a lot of horror stories, from being ghosted to bad clients and walking out of a long contract because my manager kept redoing all my work

This next one from Melissa in the Creative Freelancers UK Facebook group is a long one but we promise it’s worth the read. It has everything: drama, intrigue, a rotating cast of client personnel, and of course, late payment.

“Had a client book me for 6 weeks. When I arrived at their offices for a briefing meeting, it turned out that the person who had negotiated my contract didn’t tell the person I would be working closely with about my pre-booked holiday, which clashed with a key deadline for the project. The person managing the project flipped out and told the guy who had negotiated my contract to find someone else with the level of availability she needed.

He diverted me to another project. I had 3 meetings about it with different people that same day, and none of them described the project in the same terms. I did two days of work on the project I was reassigned to, then sent what I had done by email. Two hours later, at 7 pm, I got an email canceling the rest of the contract.

I had been planning to have the following week as a staycation with my husband, but instead I had to start a different contract because we couldn’t afford for me to take extra days unpaid spontaneously (nursery fees!).

I sent my invoice for the days I had worked. A few days later, the person who had negotiated my contract called to say the person who had flipped out was contesting the number of hours I had stated I worked on her project. She said our meeting was 1 hour. I pointed out that I had arrived at the office at 9.30 am and been asked to read relevant documents for 3 hours prior to the meeting time, which means the time was billable.

I was so incensed, told the guy if he wanted to nickel and dime me over this, word would get round and he’d probably struggle to get a freelancer to work on anything again. He grasped my point and said he would sort it out internally.

Fast forward a few weeks….the invoice hit 5 days past due so I sent a gentle email prompt to the admin person. I got a reply from the MD saying that the admin person had quit and not left a record of which invoices were outstanding, so could I please resend my invoice? I did so immediately.

Three work days later, no payment. I chased the MD again. Two days later she replied to say that the guy who did the bookkeeping had left the online banking details locked in a drawer and was out for the week, so I would be paid the following week. I finally got the payment 2 weeks later! What a farce that was.”

As bad as all these stories may sound, we found that so many of them resulted in freelancers taking better precautions and learning from their experiences. It’s why we like to encourage sharing the bad times just as much as the good times, because when you do, you can help a fellow freelancer avoid the same outcomes.

Plus, it’s why organisations like us exist! We’re here to help you navigate the ups and down of self-employment through blogs, events, tools, and more. 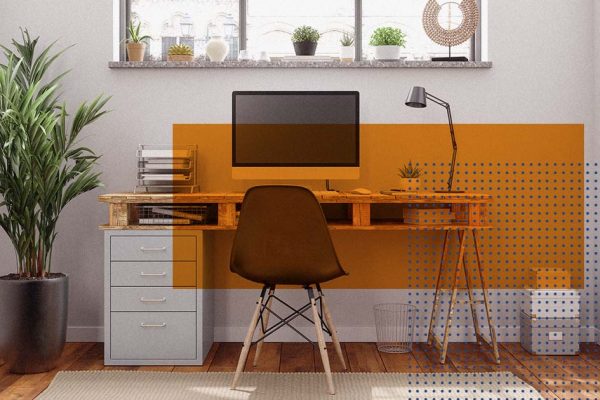 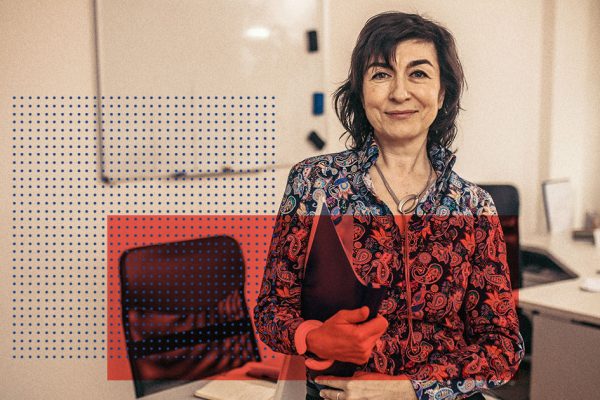 How to become a freelance bookkeeper 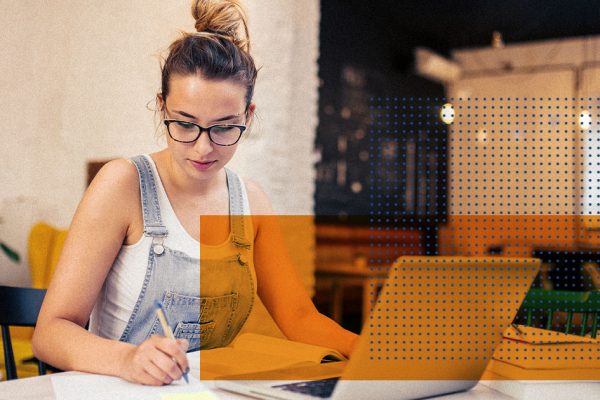 How to become a freelance proofreader