Late payment: Do you know your rights? 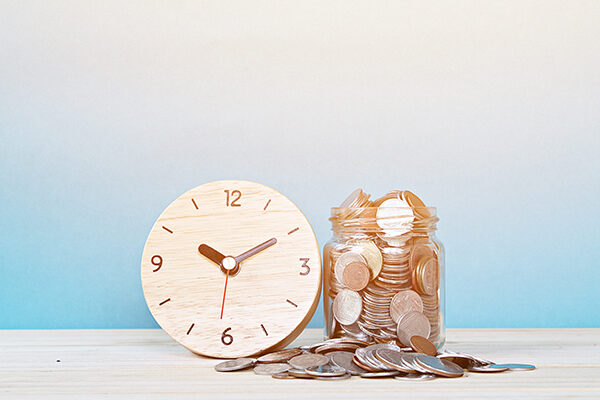 Over half of the UK’s self-employed freelancers have worked for free because of late payment or unpaid invoices, new research has found.

The study, compiled by freelancer platform YunoJuno, found that 55 per cent of the UK’s self-employed have done work they have never been paid for.

What are your rights?
The Late Payment of Commercial Debts (Interest) Act 1998 allows you to claim costs outlined in your invoice alongside any compensation. Even if this was not stated in your payment conditions, you could get compensation against public sector organisations and businesses with more than 50 employees. You can now also claim up to eight per cent interest on payments from other small businesses, starting from the day after the last day it should have been paid.
Click Here

Nearly a quarter of self-employed people admit to continuing to work for businesses despite drastically overdue invoices, with one in ten freelancers saying they do nothing when a client pays late.

Despite the rights freelancers have when it comes to late payment, only seven per cent of freelancers add a late payment charge to their contract, with a quarter of this group admitting they never implement these rules. 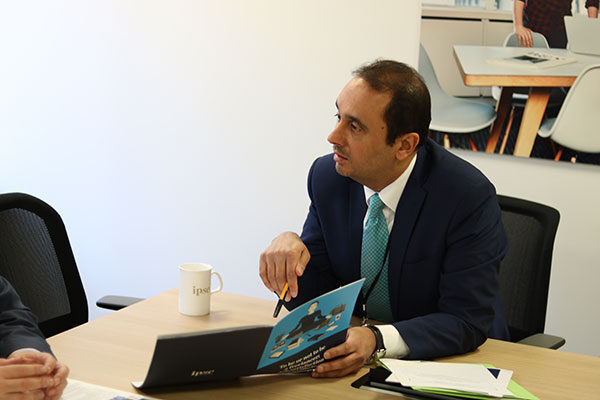 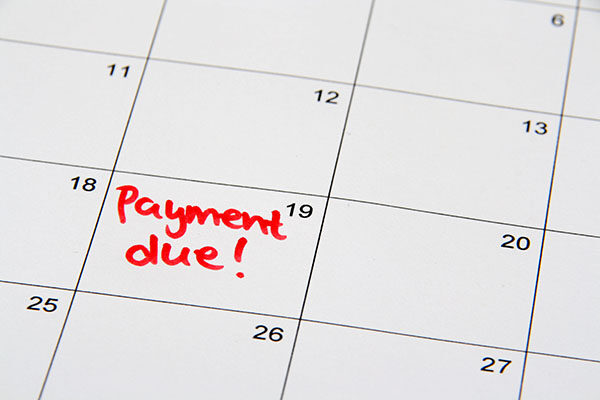 How to tackle late payment 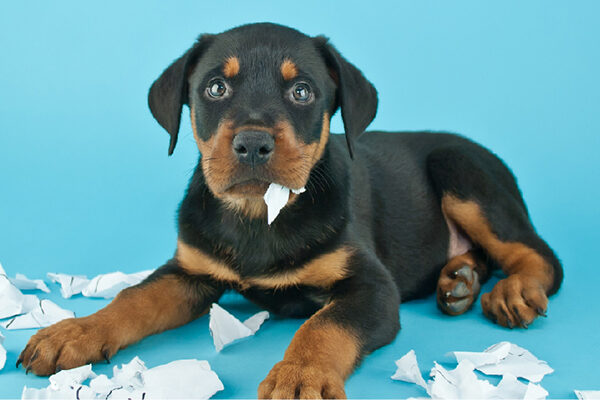